Recommended Articles For You From Our Site:
Article Posted Under: Exercises and Workout Routines » Arm Exercises

Hammer curls are very easy to perform, are great for working the biceps as well as the forearms, and they can also be performed in a whole variety of different ways. 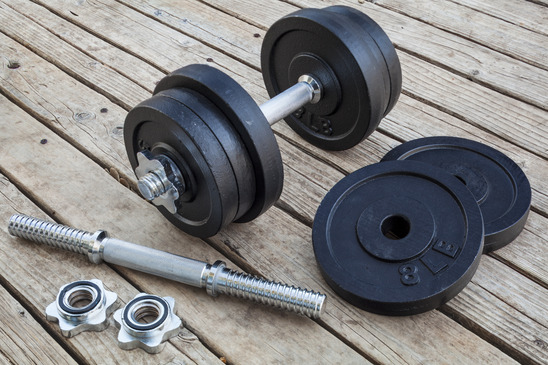 Let’s take a look at four different variations of the dumbbell hammer curl and how they’re performed effectively, safely, and correctly:

Seated hammer curls are great because they help stabilise the back to prevent you from rocking back and forth to gain momentum.

This means that the biceps and forearms are forced to do all of the work.

Seated hammer curls can be perform using both arms at the same time, or alternately but here we’ll be looking at the double arm method.

These are another great bicep exercise that really allows you to isolate the muscle. Here’s what to do: 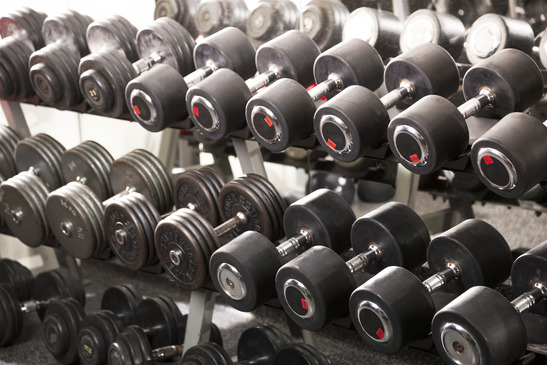 These are unusual bicep exercises but are extremely efficient and easy to master. 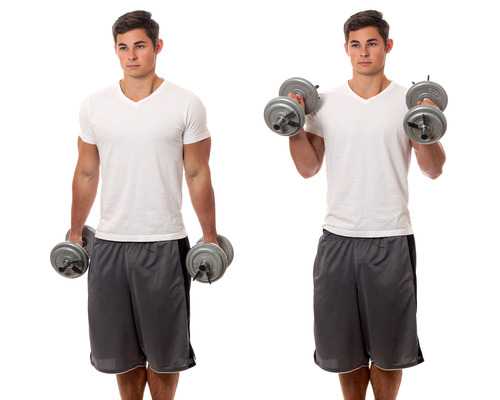 Last on the list we have the most simple of all hammer curl variations, but one which is still incredibly effective.

Recommended Articles For You From Our Site:
Circuit training 101, plus a full circuit training workout plan Cardio – A Complete Guide [For Weight Loss + Muscle Gain + Endurance]