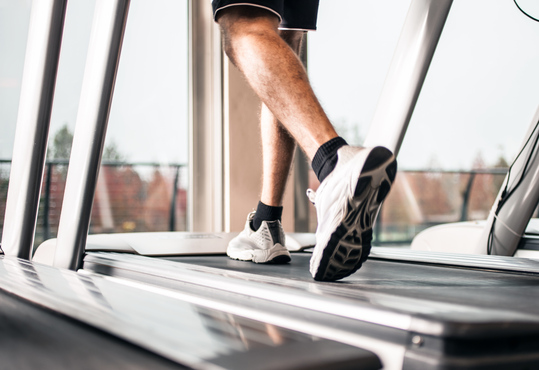 When it comes to burning fat and improving our stamina, our health, and our fitness in general, obviously cardio exercise is probably the first thing that comes to mind, and for good reason too.

Cardio burns fat, it increases our energy, it boosts our metabolisms, and it improves our mental health and well-being as well.

Rather than just simply hopping on a treadmill or exercise bike, or going for a four mile jog around your local area however, why not consider a few different and slightly more unique examples of cardio based exercise instead, HIIT for example?

What exactly is HIIT?

Alternating between periods of low and high intensity exercise is extremely beneficial in a variety of different ways. Some of these include:

It increases the metabolism

Our metabolisms are responsible for taking calories stored fat and food that we consume, and converting them into glucose which is then used by the body as a form of energy.

The faster our metabolisms are, the more fat we’ll burn, the less fat we’ll store, and the more energy we’ll have as a result.

One of the main things that tends to put people off from cardio is the fact that it’s often so boring and that it tends to drag on for so long.

What is a typical HIIT workout?

Ok, so we’ve looked at the basic premise behind HIIT, as well as a couple of the more popular advantages, but what about an actual sample workout itself?

Well, look no further as here we’ll be providing a typical treadmill based HIIT workout, although in reality HIIT can be applied to almost any form of exercise: