This Is Your Brain on Strength Training 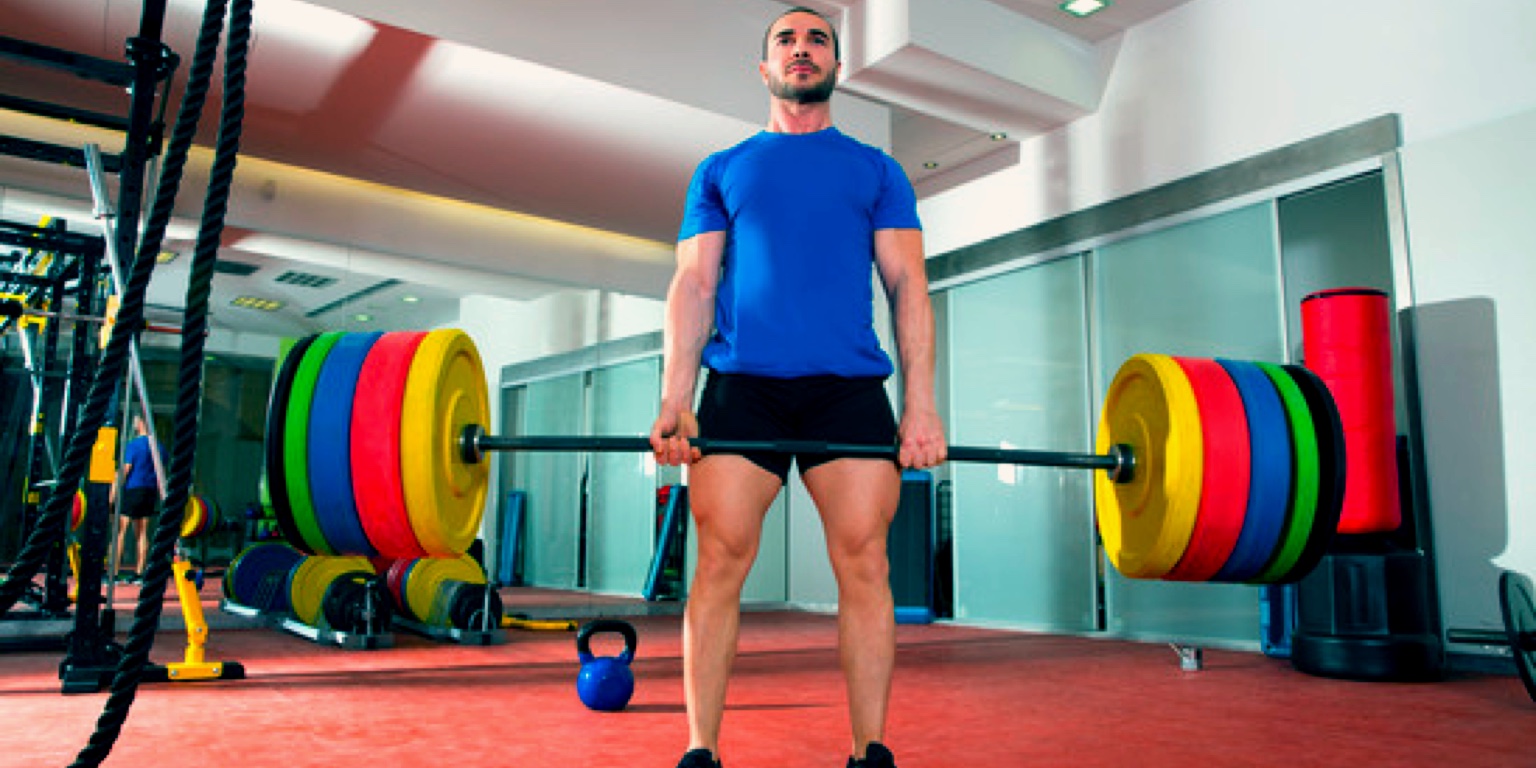 We’re all aware that the body loves exercise, even a little bit of exertion makes us feel more vibrant and alive, while a steady routine leaves us feeling more mobile, better rested, an generally ready to face the day every day.  But what many people don’t realize is that exercise can also do amazing things for the brain, and recent studies are showing effects that were truly unanticipated.

A few studies that were discussed during the Alzheimer’s Association International Conference provided further evidence that those entering their senior years need to spend less time convalescing, and more keeping up and active.

There is mounting evidence that regular activity can serve to hold off the ravages of time, especially as pertains to loss of memory and those moments of forgetfulness known as “senior moments.”

The studies showed that age really wasn’t a factor, starting a workout regimen even after the age of 65 provided improvements in brain function.  One of the studies took 120 sedentary elderly people, including those who were already suffering from some form of cognitive degeneration, and got them involved in an exercise program that stretched out over a year.   MRI scans and exams done after the year demonstrated that many areas of the brain have improved, especially those involved with processing memory.

If this kind of exercise can help you later in your life, imagine what it can do for you now.  Taking the opportunity to engage in regular weight training exercise can be the perfect way to improve all aspects of your life, and prevent memory loss.

But Earlier is better

One of the other studies involved in this research showed that getting an early start is very important.  While improvements can definitely be seen and tracked in those suffering any kind of memory impairment, preventing yourself from getting to that point to begin with is the best way to see yourself to a senility free old age.

While any form of activity is good, strength training in particular shows itself to be the best option for those trying to battle or prevent loss of coherence.

Never before has strength training been associated with increased brain function, but the evidence presented in these studies proved far and away that to keep a healthy brain, you’re best keeping a strong body.

This really isn’t new information, but the long held concept of the “dumb meathead” or “stupid jock” that can deadlift a Buick but can’t produce change from a dollar is in no way accurate.  Through copious scientific studies, it’s been found that physical exertion produces great results in the brains development.

It doesn’t just help it recover, it actually helps the brain grow and develop.  When studying anything from lab animals to those doing weight training in the gym, one thing is clearly visible.  Neurogenesis is increased the greatest amount in those engaged in activities that build muscle.

Based on this information, strength training is part of a whole-body workout to ensure that your mind and your body work at their highest efficiency, while setting down the building blocks for a long, healthy, active life.

But don’t overdo it

Like anything else, overdoing the exercise routine is going to lead to some rather unpleasant consequences.  Your brain and body do not respond well to cortisol, and over-exertion makes your body produce quite a bit of it.

Stress of any kind is a killer, so overworking your body in pursuit of that bulked out dream shape is not going to do you any favors.  In this case, it can be worse than detrimental.  Heightened levels of cortisol have been shown to prevent neurogenesis, increase instances of depression, and generally produce wear and tear on the body as a whole.

Everyday we’re discovering more and more that you can’t take care of just one system within the body at a time, everything you do effects every other aspect of your health.

So take the time to get yourself out and stay active, it will make every day a little better, and you’ll be able to remember them to share them down the road!